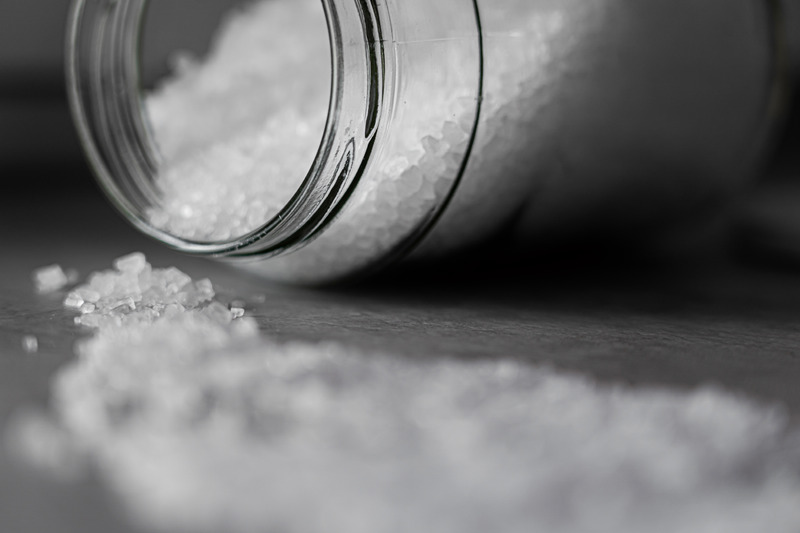 Posted at 14:32h in News by Animal Poisons Centre

As the 16th century physician and alchemist Paracelsus declared, “Sola dosis facit venenum” or only the dose makes a poison. This could never ring truer than a case of poisoning by something that all life depends on, water. Whilst water intoxication in dogs is uncommon, it can result in severe or even life-threatening complications.

The body of all animals contains electrolytes which carry out many essential processes. These electrolytes are maintained at very specific concentrations and regulated by the kidneys and complex feedback mechanisms. Whilst there is some leeway in the acceptable range, when these electrolytes stray too far from their optimal concentrations, serious harmful effects can occur.

One particularly important electrolyte in the body of all animals is sodium. Sodium levels are strictly regulated between approximately 142-152 mEq/L in dogs, and 146-156 mEq/L in cats. The regulation of sodium’s concentration in the body comes mostly from the kidneys, but also from feedback mechanisms which result in thirst. When a sodium level goes too high, animals will feel thirsty. Drinking water will help ‘dilute’ the sodium back down towards a normal range. When the sodium goes too low, the kidneys will begin excreting larger quantities of diluted urine. This helps the body bring its sodium levels back up towards a normal range.

As you can probably tell, the ingestion of a large quantity of table salt (also known as sodium chloride) may overwhelm the bodies ability to dilute sodium levels back towards a normal range, resulting in salt poisoning. Similarly, low sodium levels (or hyponatraemia) can occur from the excessive consumption of water. Whilst calls to the Animal Poisons Centre regarding water intoxication in dogs are not common, it is more often seen in the warmer months when an animal will have an increased thirst drive.

Low sodium levels will result in the rapid increase in production of very dilute volumes of urine. If the body is not able to get the sodium back within a normal range rapidly, other symptoms such as gastrointestinal upset (reduced appetite, vomiting) and lethargy may occur. In severe cases, a low sodium results in swelling of the brain resulting in confusion or agitation, unsteadiness on the feet, weakness and potentially more severe neurotoxicity such as coma and seizures.

If you think your dog is suffering from water intoxication, you should take them to a veterinarian immediately for assessment. Treatment depends on the severity of the situation, and simple blood tests can rapidly assist your veterinarian in formulating a management plan for your pet. Treatment may include water restriction (withholding water from your pet), the administration of sodium in intravenous fluids, and the use of certain diuretics which encourage the excretion of excess water from the body. Water intoxication in dogs can result in permanent and potentially life-threatening effects if not treated rapidly and appropriately.