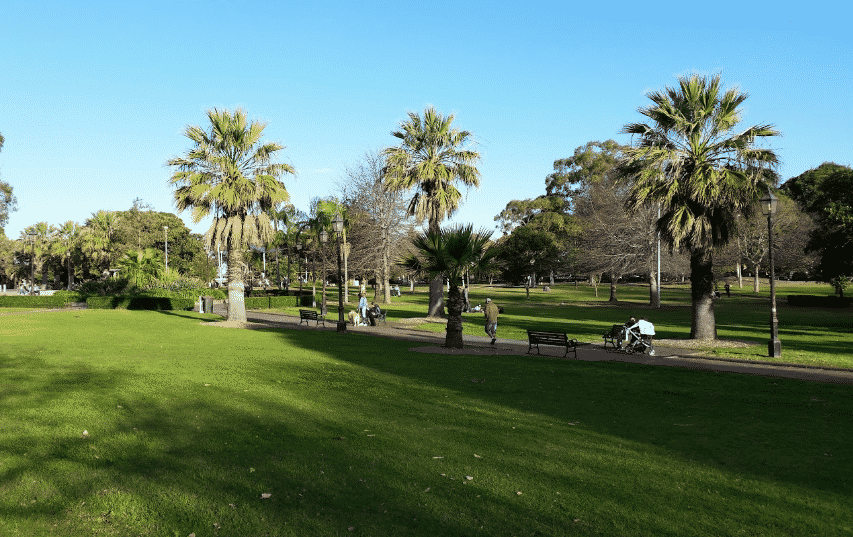 Posted at 20:00h in News by Animal Poisons Centre 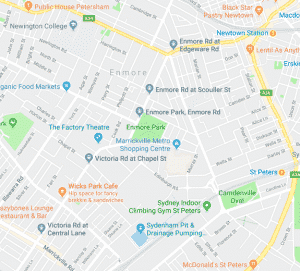 NSW police have issued warnings after chicken mince laced with what appears to be a green rat and mouse bait has been found in a busy Sydney park on Tuesday. The poisonous baits were maliciously laid at multiple locations throughout the park and are believed to contain an anticoagulant rodenticide. Whilst Enmore Park in Marrickville NSW has since been given the all clear, dog owners are warned to remain highly vigilant if walking their pet in this area.

In the event that your animal has ingested any of these baits, we urge you to seek immediate veterinary attention even if the animal seems completely well. Symptoms are typically delayed by at least 2 days and following this life-threatening bleeding can potentially occur. For further information, please contact the Animal Poisons Centre on 1300 869 738.