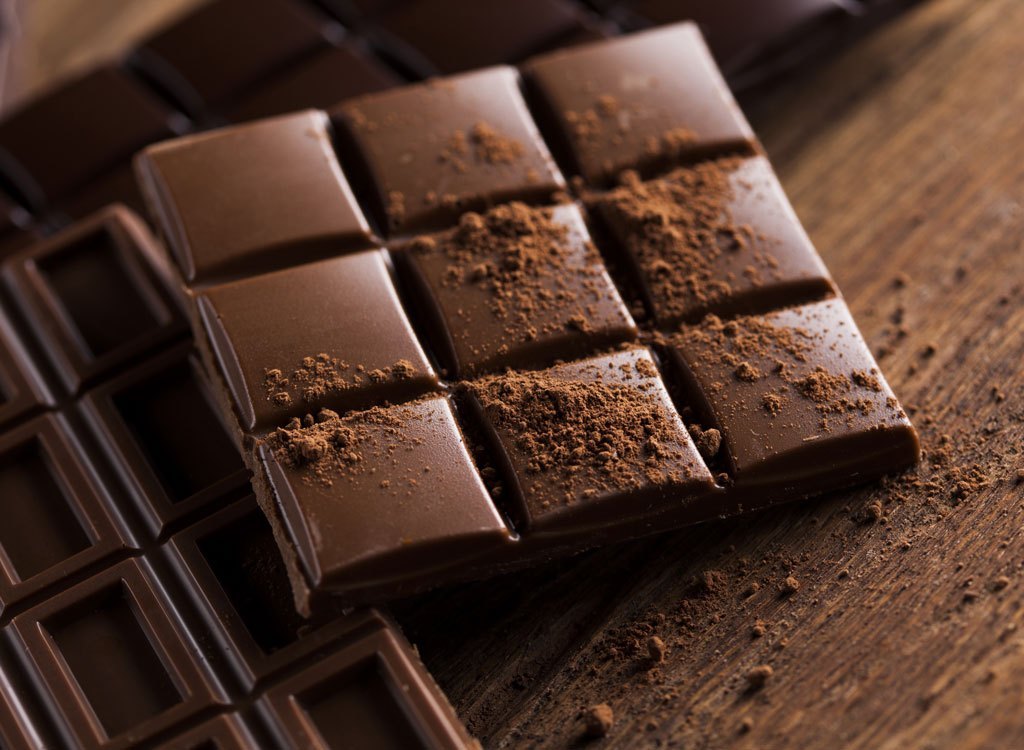 Chocolate is produced from the cacao plant and comes in a variety of forms including white, milk and dark chocolate, as well as other chocolate compounds such as cocoa powder which is used for baking. Chocolate contains theobromine and caffeine, collectively known as methylxanthines which are responsible for chocolate’s toxic effects in animals. Unlike humans, many pets do not have the ability to effectively metabolise theobromine meaning that it remains in their body, sometimes reaching toxic levels. 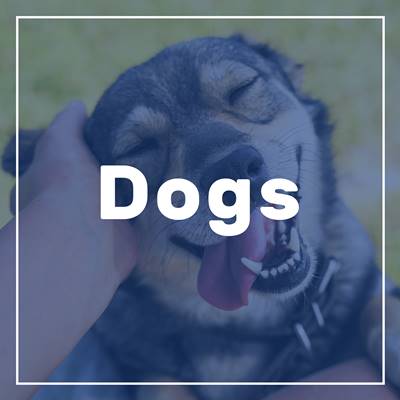 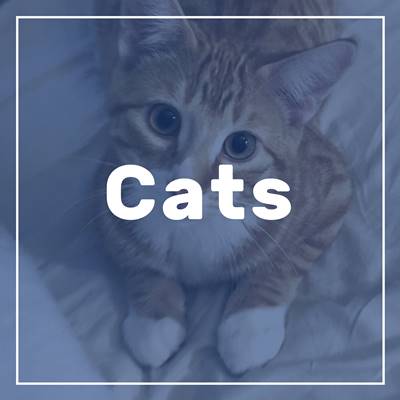